If You're Developing Your First App, Consider These Categories

App development is becoming easier for beginners by the day. There are cookie cutter platforms that allow for step-by-step creation of basic mobile apps, easy beginner coding classes accessible online, and various other tools at the public’s disposal. So, whether you’re new to this or operating with some level of experience, whether you’re coding in Java or trying something a little newer like HTML5, you can figure out how to bring your app to life with al little bit of research and hard work.

Even with this being the case though, some beginner developers get into things with relatively unrealistic expectations. Because the apps we engage with in our day-to-day lives are professionally made, often very well funded, and typically highly attractive and highly capable, first-time mobile coders may expect similar results. In reality, even with the resources and possibilities just discussed, things will typically be relatively simple in the early going. In other words, you don’t just step into the app development arena and create a beautiful game like Monument Valley, or a finance app renowned for its beautiful, streamlined design, like Robinhood. ​ 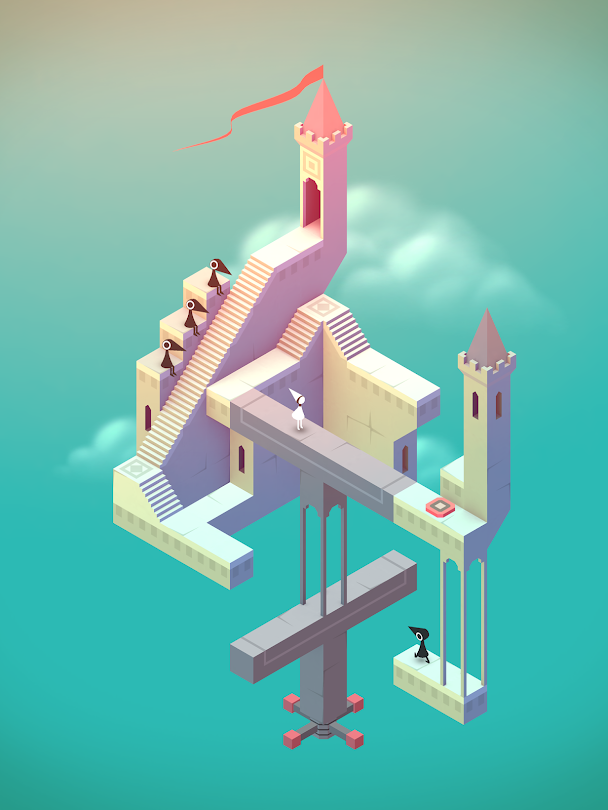 A screenshot of Monument Valley game

For this reason it’s a good idea to focus your development efforts accordingly. The best way to practice or to start off in development is to think of something that is both useful and relatively simple in its demands. Some categories stand out as potentially good examples for someone in this scenario.

Productivity apps are in and many of them are extraordinarily simple. To-do lists, note-taking apps, task organizers and reminders, and digital planners more or less comprise the category, as more and more people transition to using their phones to stay organized. The beautiful thing about this idea for a first-time developer is the relatively simple coding approach that can lead to a perfectly effective to-do app (or something similar). These are some of the relatively few apps that are actually often better specifically because of simplicity, which means a minimalist design and basic functionality can do the trick. The same couldn’t be said of many categories, but a beginner can make a legitimate top-notch to-do list app, and if nothing else that’s excellent practice. 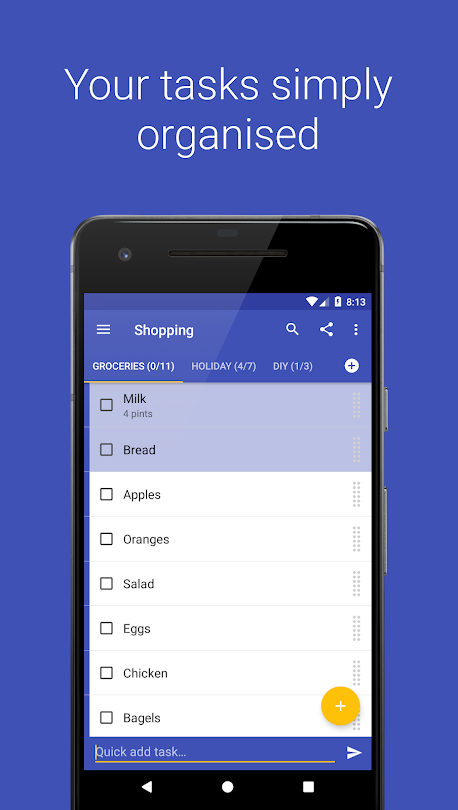 A screenshot of Tasks app

News aggregators are also “in,” and in fact are among the very most popular apps in stores. People are taking more of a personalized, custom approach to how they consume news, be it in sports, politics, general events, entertainment, or whatever else it may be. Now, on the one hand there isn’t too much demand for new content because there are a lot of great apps in this category already; on the other, every time a new one comes out that looks nice or gets a few nice reviews, it seems to become popular anyway. The creative side of building an app like this can be tricky, as it’s difficult to come up with something that sets yours apart from the rest. From a coding standpoint though, there are some surprisingly straightforward ways to design an app that pulls content from external sources on command. You can actually find some basic coding examples of this kind of practice with a simple search.

Betting apps are about to be very popular. In places like the UK, online services are getting more and more proficient on mobile; in the U.S., betting is only just being legalized, with an app market presumably standing by to explode with growth. Now, designing your own betting app is complex beyond code, as it involves all kinds of certification and regulation; you essentially need to build a company. However, designing an app that provides advice for betting, or which serves as it is own aggregator for guides and tips, with links to actual betting options, is a doable project and one that could appeal to a lot of people. The UK in particular already has some platforms like this that excel, posting guides for specific events like major horse races, football tournaments, and a variety of other high-betting activity sporting occasions. Since most of the content in these betting guides is simply text, the app son’t be too demanding from a technical standpoint.

A true fitness tracking app these days tends to mean one that can link up with wearable technology and actually record and analyze workout data. That’s a little bit advanced even for some experienced app developers, not to mention it requires external equipment. However, millions of people still use fitness and nutritional tracking apps that effectively amount to being health-specific note-taking apps anyway, which means there’s a way to approach this category from a fairly simple coding standpoint. You’ll want a creative approach if you’re to stand out, and it’s essential that any included data is accurate (such as estimated calories consumed from a certain type of food, or burned during a particular workout), but presenting pure health information and tracking capabilities isn’t a huge challenge.

Sometimes you just need to look to popular new apps for examples that inspire you. STAY: Are You There is one of the most exciting new games in app markets, and one that despite some vintage gaming animations is exceedingly simple. It’s basically a text-based adventure disguised as something more complex, and as such is a perfect example of how some fairly simple coding can make a wonderful modern game. That’s not to say a total beginner can create the next “STAY,” but it’s not as far-fetched as some development fantasies. 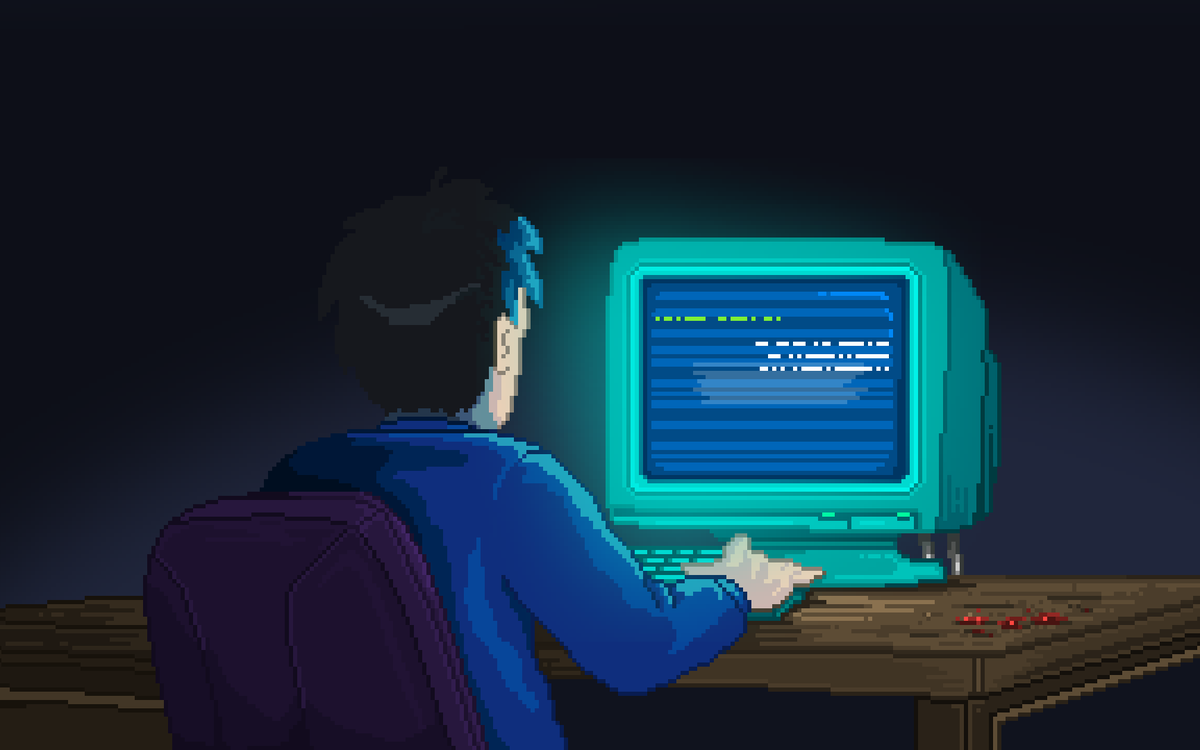 A screenshot of STAY: Are You There game

How Java and Android Work Together

When you write a program in Java for Android and click a button, your code is transformed into another form understood by Android. This other form is called Dalvik Executable, or DEX code, and the transformation process is called compiling.

In my current project at work, I had a task to add run time permissions in an android app whose code is very old and using legacy methods and frameworks/tools.