A game based on the a novel-based story in which a girl was missing and her friend tries to find her through visiting different pubs and bars and asking people there.

This project is a 2D Flash based game for android and iPhone devices developed in Adobe Flash using Adobe AIR 3.9 at SalSoft Technologies for their client. 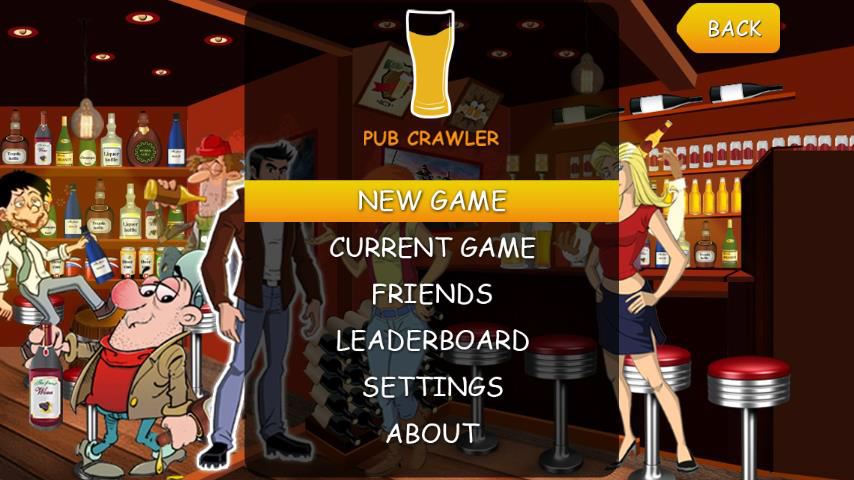 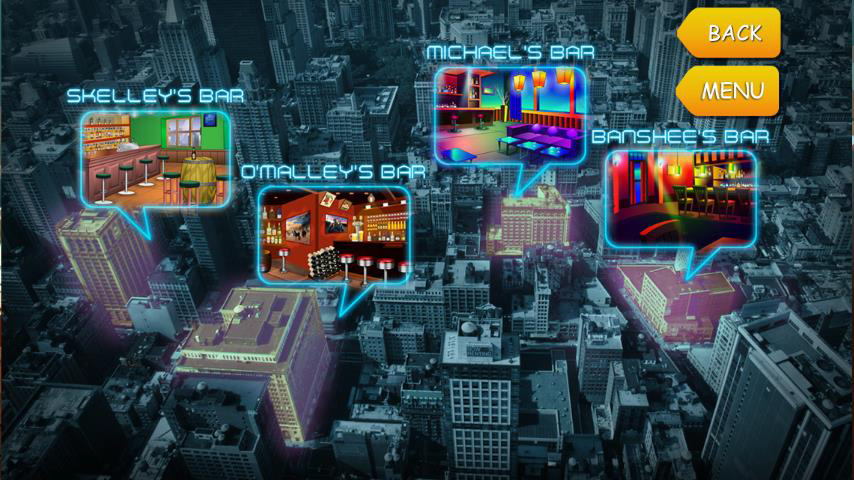 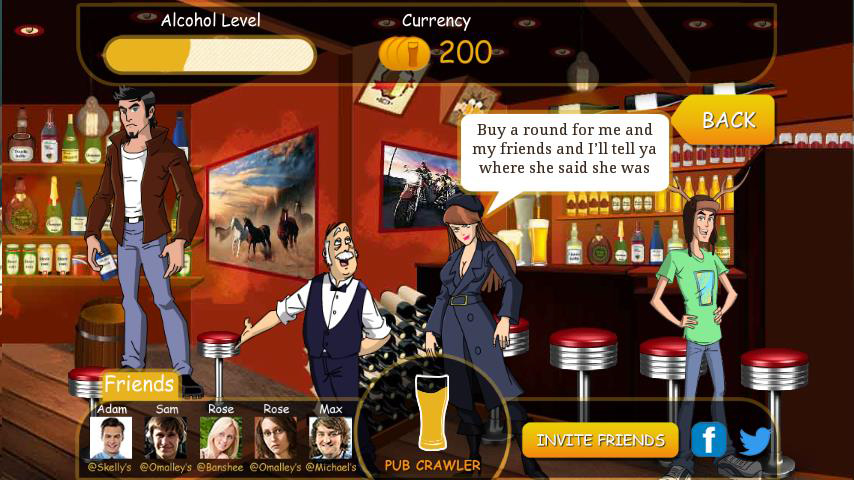