The objective of this activity is to entice Zong users to increase their mobile data usage that will increase mobile data revenue for Zong. The concept of this application revolves around creating a unified platform that provides the users a clear picture of their ongoing data usage and enticing them to earn incentives by using more and more data. 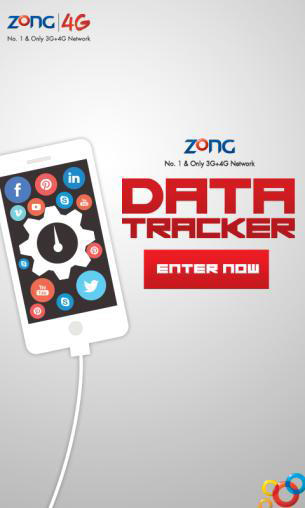 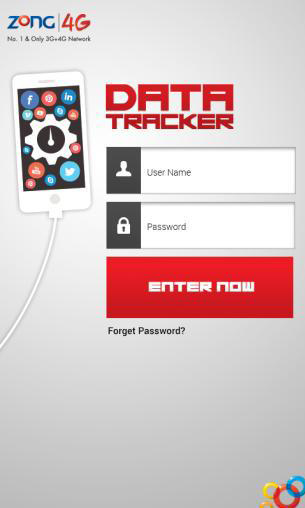 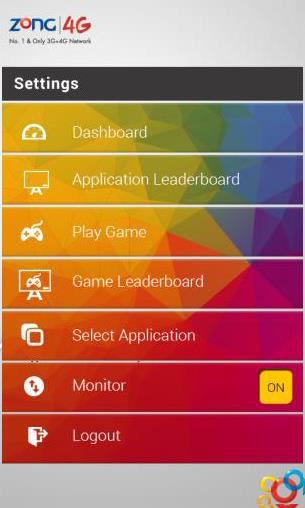 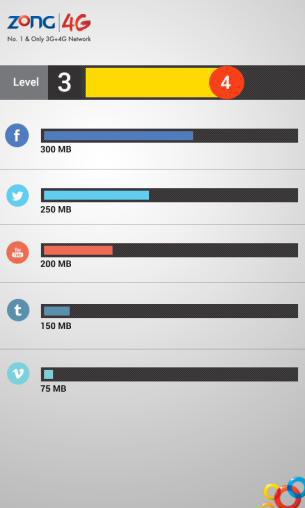 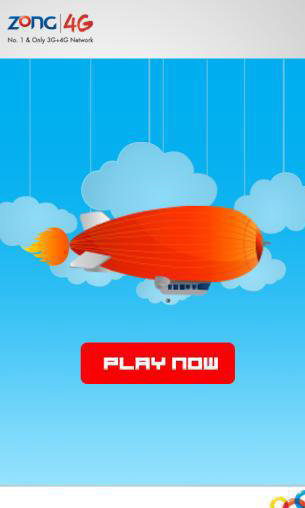 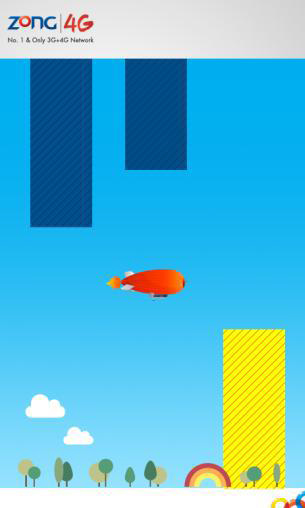